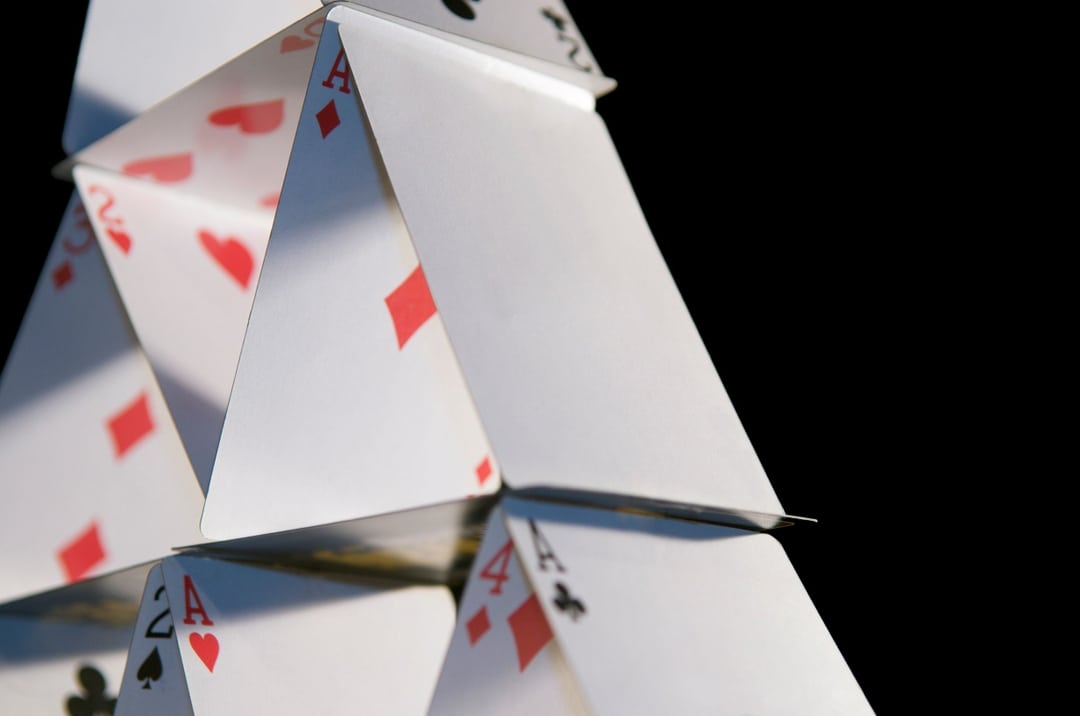 Is the reign over for possibly the most pervasive “pipes” in marketing data?

As we watch the fallout from 2020’s Google’s shot heard ’round the ad tech world, it’s worth keeping something in mind about the plan to end third-party cookies on Chrome. Yes, there will be carnage. But some of the things that Google just killed would likely have died soon anyway.

Owned by some of the world’s biggest tech infrastructure giants, these marketplaces have become the conduits connecting data’s buy and sell sides since roughly 2010. As it happens, most of the data running through these marketplaces is cookie-based. By cutting off third-party cookies, Google has doomed these exchanges to join the cookie-based walking dead.

Or so it seems. But the truth is, Google’s move won’t kill the exchanges off as much as push up the timeline on their demise (or at least force a drastic pivot). The reason is simple: the exchanges need marketers, data providers, and the exchanges’ own parent companies to survive. But even absent Google’s moves, each group has its own reasons for leaving the arrangement—as I’ll explain below.

Marketers Sour on the Data

Sellers Sour on the Exchanges

Marketers aren’t happy with the data—but at least they’re getting good terms on the deal. In data exchange arrangements, marketers get to use data for targeting and analytics and pay only based on self-reported usage. Sellers, obviously, can’t stand this state of affairs: their livelihood depends on honor system arrangements with data buyers. Making things worse, the exchanges themselves tax between 20-60% off of sellers’ revenue, often on top of a monthly minimum for the honor of being subject to all this abuse.

For now, data sellers stick around because the exchanges are the only game in town. But you can bet that if the exchanges closed down tomorrow they’d be delighted to go back to selling to marketers directly—on their own terms.

The exchanges are rarely stand-alone businesses. Instead, they’re units of major tech platform companies. And while it makes sense that the platform giants would provide the data pipes for the advertising world, new privacy regulations could change the logic.

Here’s why. Regulations like GDPR and CCPA require keeping tabs on and honoring every opt-out from every individual user. But that kind of oversight is a huge challenge for data exchanges—which are built on widespread participation and scale. (For a very public example of the trouble inclusive platforms have handling detailed compliance, consider Cambridge Analytica.)

If exchanges struggle to comply with regulations, then marketers who rely on exchange data, and the exchanges’ own parent companies, are left exposed to massive regulatory fines. That’s an untenable position. Indeed, last year Oracle saw the writing on the wall and, in the face of regulation, shuttered European practices and laid off U.S. staff across its exchange products.

It was a wise move on Oracle’s part. Expect other platform businesses to follow.

The exchanges were built to support marketers, data sellers, and the big tech players alike. As it turns out, everyone has reason to want out. That’s how one of marketing data’s most important pieces of  infrastructure became a house of cards. So yes, it seems that Google has just struck the exchanges a mortal blow. But they may have done them a favor. At least this way, the end will be quick and painless. 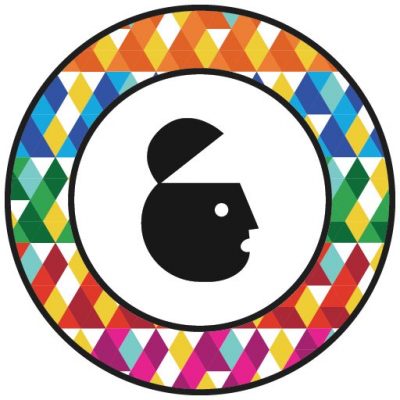 Retail, Finance, Healthcare: Every Industry Needs Its Own Data Stack 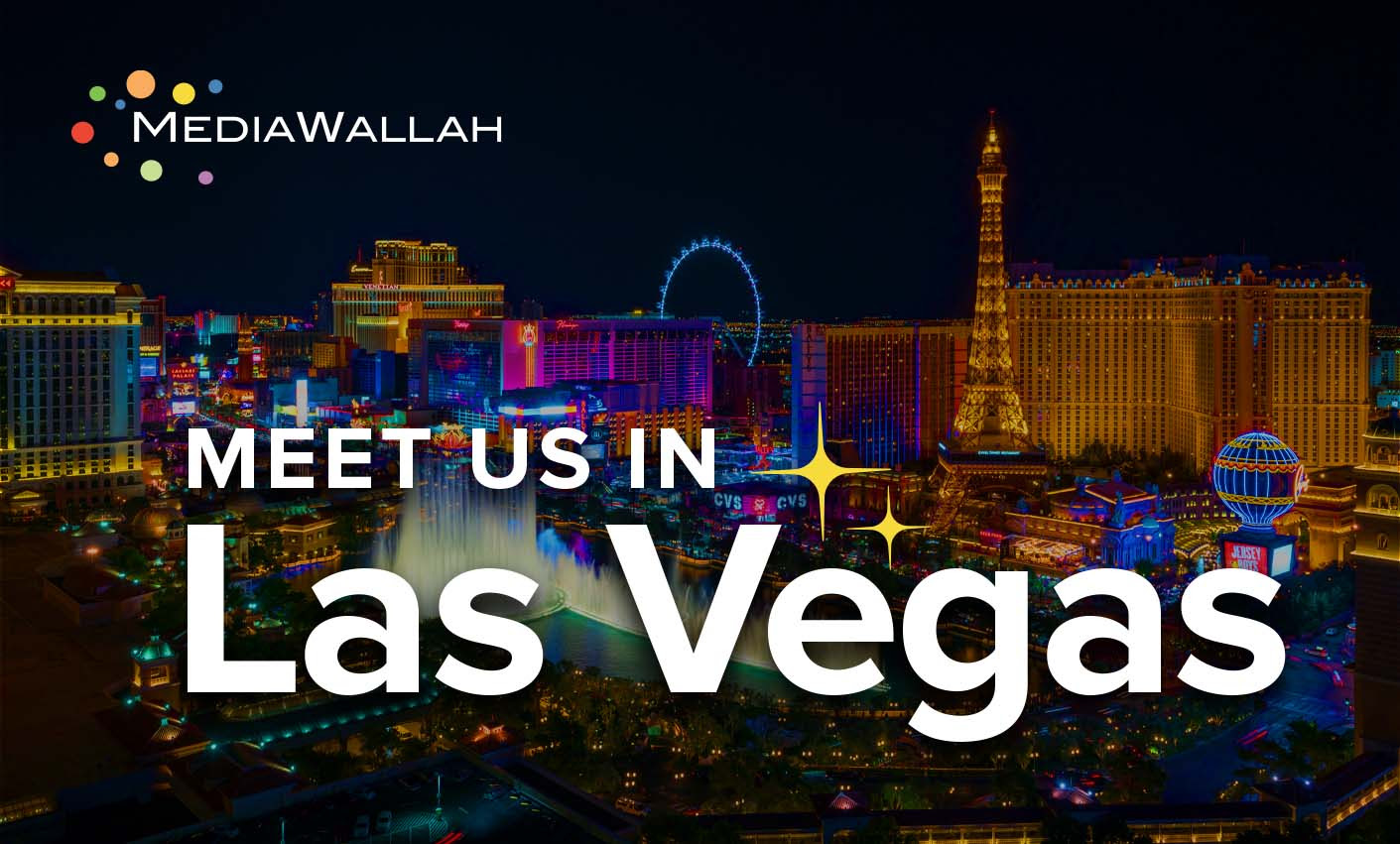 Book your appointment to strategize identity in 2023.