Five Observations from a Post-Pandemic Cannes 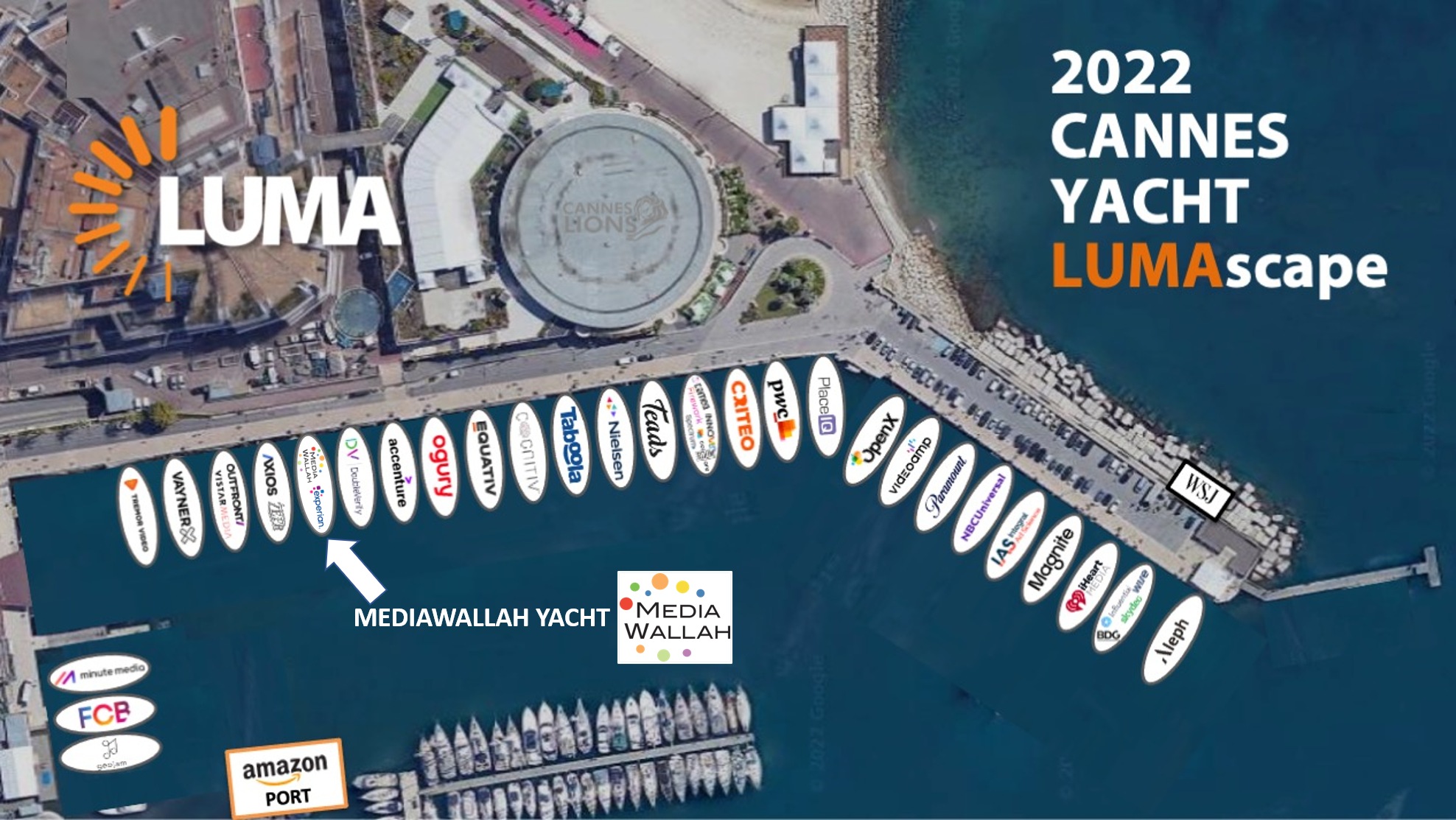 With a full week’s hindsight after Cannes Lions 2022 – the first Lions event since the pandemic – now is a perfect time to offer a few observations about the event with an eye to the ad industry as a whole. In no particular order, I offer five Cannes Lions observations below:

After years of staying comfortably in a quiet back end role, Amazon Web Services (AWS) is clearly looking to take center stage. It’s a logical next step: the service has long been a key enabler of the advertising ecosystem, so much so that it’s a foundation to tech giants like Snowflake. This year, AWS made it clear that it wants to take that next step—debuting at Cannes Lions with a massive a 27,000 foot Amazon Port. On the more tactical side, it used the conference as an occasion to launch its new cookieless ID solution with the Trade Desk. Ad tech observers have long wondered when the AWS sleeping giant will awaken. At Cannes Lions this year, it looks like we got our answer.

While AWS was the notable presence, many of the major CDP players were noticeably absent. To be sure some, such as Oracle, procured prominent locations with big activations to match. But other CDP “usual suspects” did not have a significant showing at all.

Given the real appetite for finding first party data activation partners (more on that in a bit), the absence was jarring. I can only speculate as to why some of the biggest CDP names chose to largely sit Cannes out. Possibly, they thought that their core market simply wouldn’t be there. In the case of larger CDP brands tied to Fortune 500 tech companies, they may have decided it was enough to ride the momentum of the larger brand. In other cases, some companies may be burning too much capital to establish a presence at the conference. We’ll never know for sure…although we may get hints as the market plays out through the rest of the year.

Finding Identity on the Riviera

AWS’ ID solution announcement was hardly a lark. I saw a huge demand for building out identity strategies from companies of all kinds. Yes, I’m sure there’s a degree of confirmation bias at play here – as the CEO of an identity resolution provider, I’m obviously more attuned to ID resolution interest than most. But even so, with data deprecation on the horizon, it’s hardly a surprise at all that identity was in high demand from agencies, brands, and tech players alike. I expect this to be a sign of things to come in the months ahead.

All Advertising is Ad Tech

I’m not sure at what point Cannes Lions morphed from a creative conference with tech on the sidelines to a conference with a deep focus on technologies. Whenever the switch took place, it was clearly on full blast this year. Between Paris Hilton riffing on Web3, WARC (Lions’ Ascential sister brand) sharing analytics content from the main program, and of course the tech-heavy yachts (see image above), it’s clear that advertising’s tech backbone and glossy front-end are becoming one and the same. Data and tech are the stepchildren no more.

One thing that was crystal clear was that, after sitting out Cannes Lions over the course of the pandemic, people were happy to be back to live events and eager to return to live business discussions. It was a great opportunity to get the second half of the year into high gear. I can’t wait to see what comes next for the industry. ◆ 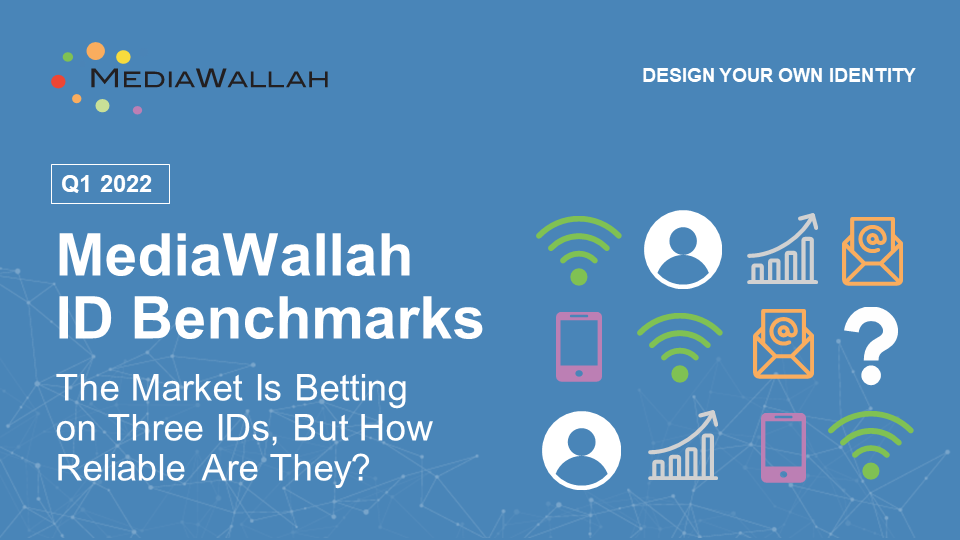 Research: How Reliable Are Your New Identifiers?

HEMs, MAIDs, and IPs: get clear data on the hottest alternate identifiers. 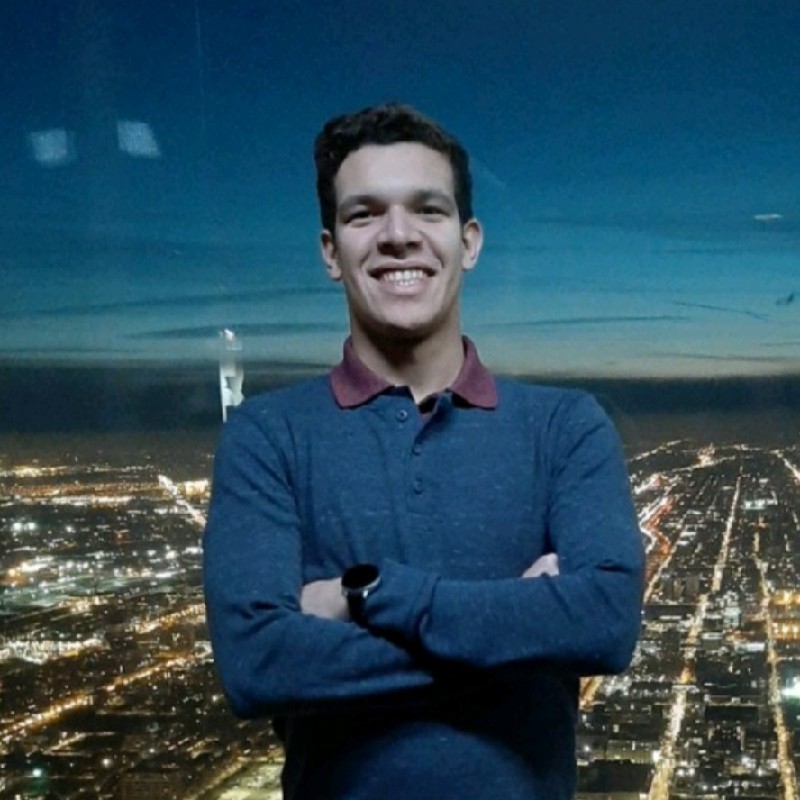 Swimming in the Fast Lane with Henrique Medeiros Dos Reis

From the race pool to data automation, speed is key for this new Wallah. 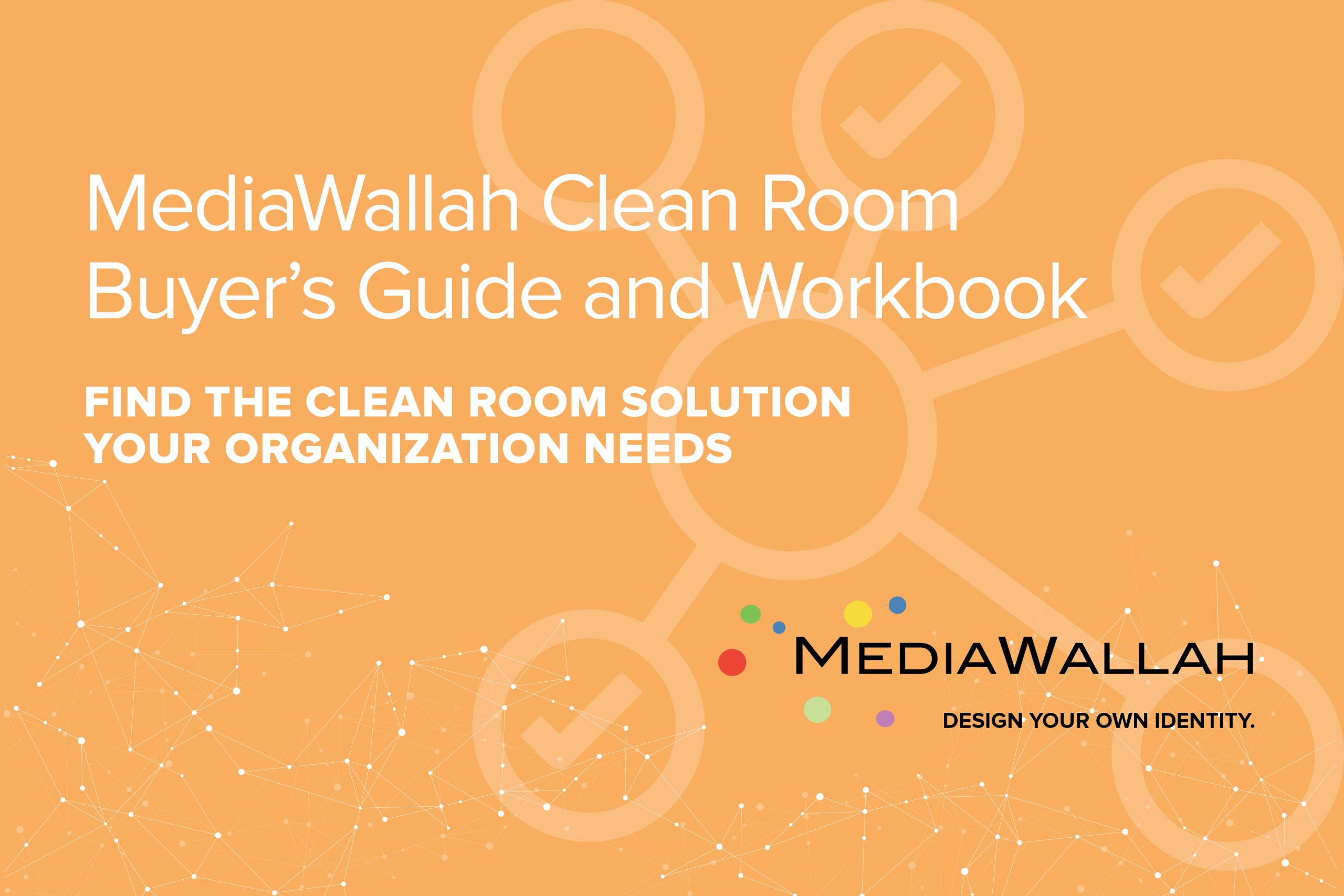 A Workbook to Guide You to the Best Clean Room Fit

Make the right clean room decision for your company.